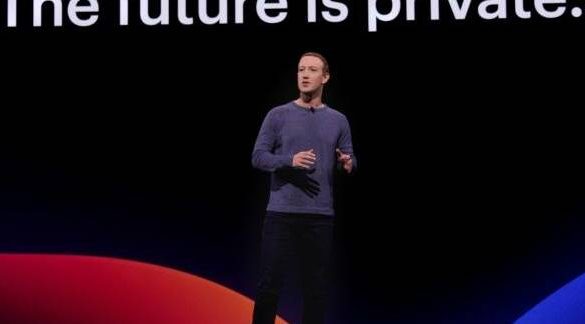 Facebook will hide ads bought by state-owned media outlets from its US-based users, as part of its plan “to provide an extra layer of protection against various types of foreign influence in the public debate ahead of the November 2020 election in the US.”

Explained in a post by head of cybersecurity policy Nathaniel Gleicher, the plan will see The Social Network™ apply labels to content from state-controlled media outlets and any ads they buy, then block the ads in the USA anyway.

“We’re providing greater transparency into these publishers because they combine the influence of a media organization with the strategic backing of a state, and we believe people should know if the news they read is coming from a publication that may be under the influence of a government,” Gleicher wrote.

The new labels will appear in the Facebook news feed next week. But the ad block won’t take effect until “later this summer”, potentially after the August 10th and 24th dates of the Democratic and Republican conventions. Which leaves plenty of time for state-owned media to promote dodgy content that legitimate or dodgy Facebook users could propagate deep into the current US election cycle.

Staff in a huff, personal call with Trump, picking fights with Twitter, upsetting civil-rights groups – a week in the life of Facebook’s Zuckerberg

Facebook’s post details the elaborate process the company has adopted to identify a state-controlled media outlet. They focus on identifying whether outlets have guaranteed editorial independence and protections in place to preserve it.

“If we determine that there are enough protections in place to ensure editorial independence, we will not apply the label,” Gleicher wrote.

All of which leaves Facebook willing to be the arbiter of whether a media outlet is independent and therefore to deny them the right to reach some audiences, but still unwilling to prevent the publication of political ads containing verifiable falsehoods.

The company has also declined to inform its members about the veracity of content published by public figures or to remove or flag posts that incite violence.

Facebook’s stance stands in contrast to Twitter’s decisions to fact-check some Tweets by US President Donald Trump and to reject all political advertising. Snapchat this week decided it would no longer place Trump’s content in its curated “Discover” feed. ®